Unexpected results bring into question which decision-making strategies should be considered as optimal. 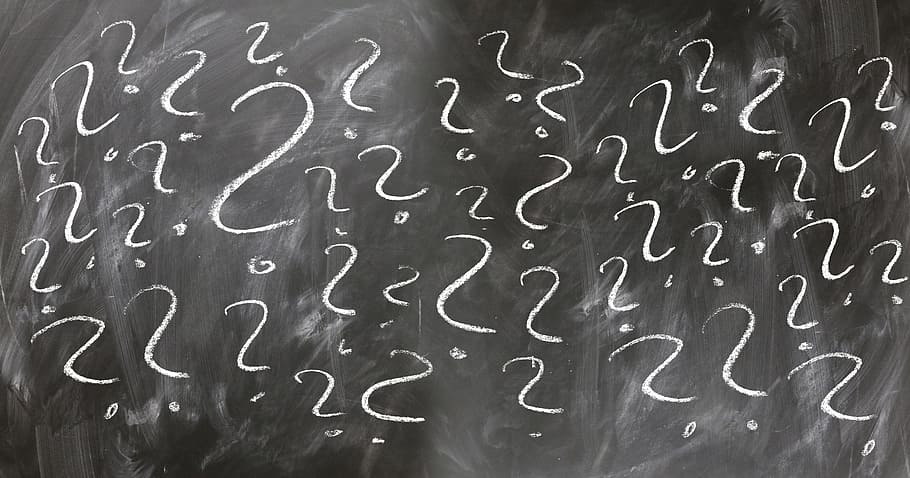 Unlike machines, the behaviour of animals and humans almost always has an element of unpredictability. Countless experiments have shown that our responses to the exact same challenge are sometimes faster, sometimes slower, sometimes correct and sometimes wrong.

In the field of neuroscience, this variability is often attributed to what is called “noise”. An ever-present “neural babble” that influences the way brains process and respond to incoming information.

A new collaborative study in rodents by a team of scientists from the Systems Neuroscience Lab, Harvard Medical School in the US, and the University of Geneva in Switzerland, shows that, in fact, this variability could sometimes be wrongly interpreted as noise.

Instead, it may actually be the reflection of a behavioural strategy that was overlooked due to prior assumptions about how the subject should behave. Their results – published today (June 2nd) in the scientific journal Nature Communications – call into question what “optimal behaviour” really means.