Blindness due to injury or disorders of the cornea has for long been one of the world’s major causes of blindness. A deeper understanding of this transparent outer layer of the eye, as well as better, and affordable, corneal surgery and transplantation approaches is essential to tackle this problem. Two physician-researchers have decisively accelerated and changed the path to treat blinding corneal disease. The 2022 Antonio Champalimaud Vision Award recognises Claes Dohlman and Gerrit Melles for opening new paths to treat those affected by corneal disease worldwide, giving clear sight back to millions of people.

Dr. Gerrit Melles has revolutionised the surgical treatment of corneal disease. Until his development of alternative approaches, patients received full-thickness grafts of clear corneas, often with complications requiring additional treatments, which commonly caused glaucoma, among other serious problems. His surgical approaches have vastly sped visual rehabilitation and decreased the risk of complications. The techniques developed by Dr. Melles over the past 20 years now account for the majority of all surgical keratoplasties in many countries and are expanding worldwide.

Dr. Claes Dohlman has made major contributions to nearly every facet of our understanding of the cornea, and he and his group at Harvard, which he has established over 60 years ago, have developed a wide range of corneal treatments. Dr. Dohlman’s long-term quest for an artificial cornea, especially for patients whose eyes are too damaged to benefit from traditional donor transplantation, led to his development of the “Boston Cornea” (“KPro”), which is now in global use. By one estimate, over 700 of the world’s leading corneal experts were trained by Dr. Dohlman and are responsible for the vast majority of current concepts about, and treatments used, in corneal science and practice. 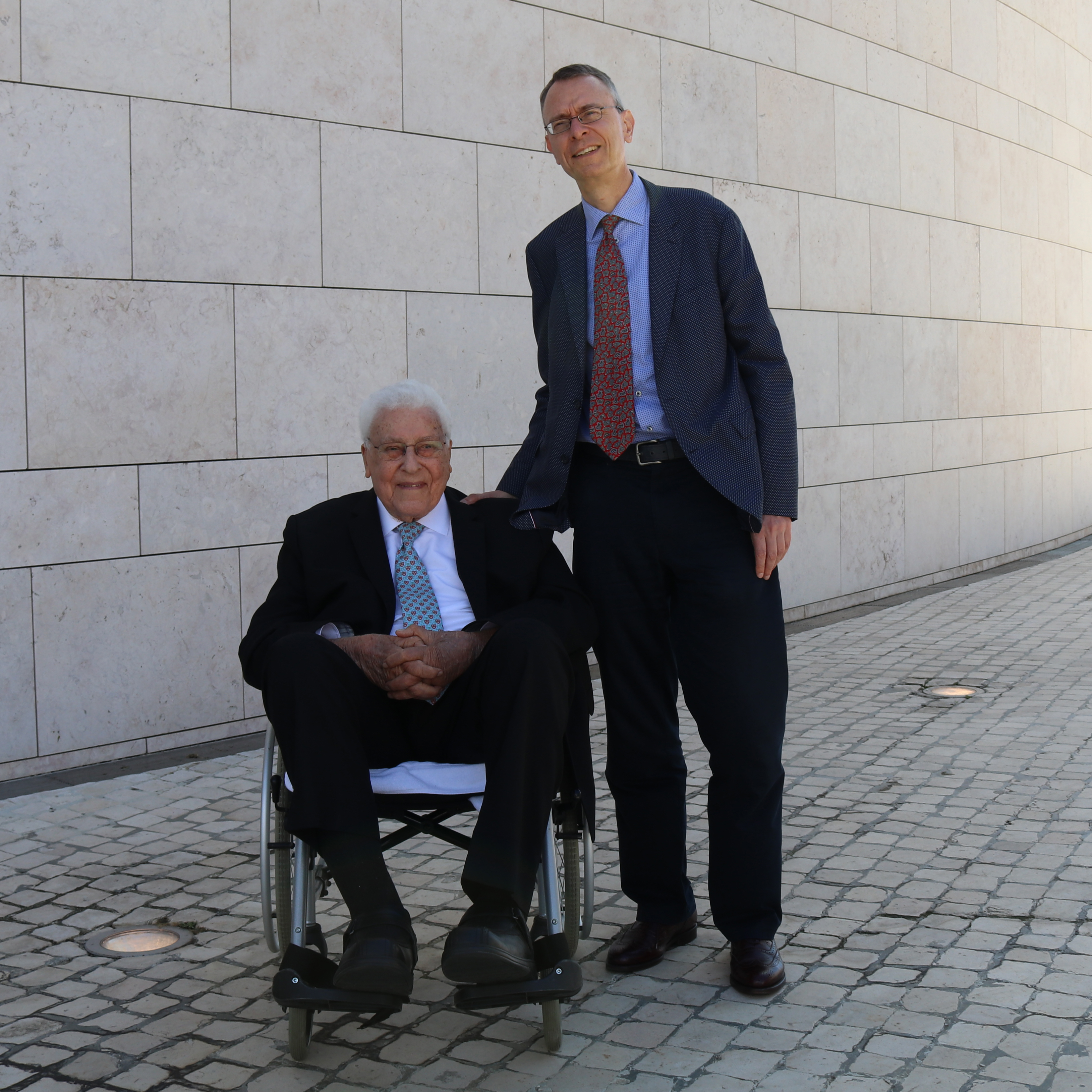