ALBA Declaration on Equity and Inclusion

An international group of brain scientists has launched the ALBA Declaration on Equity and Inclusion. More than 100 major international scientific institutions have endorsed the Declaration, which aims to raise awareness and provide a concrete set of actions that individuals and institutions can commit to in order to make their organisations more equitable and inclusive. 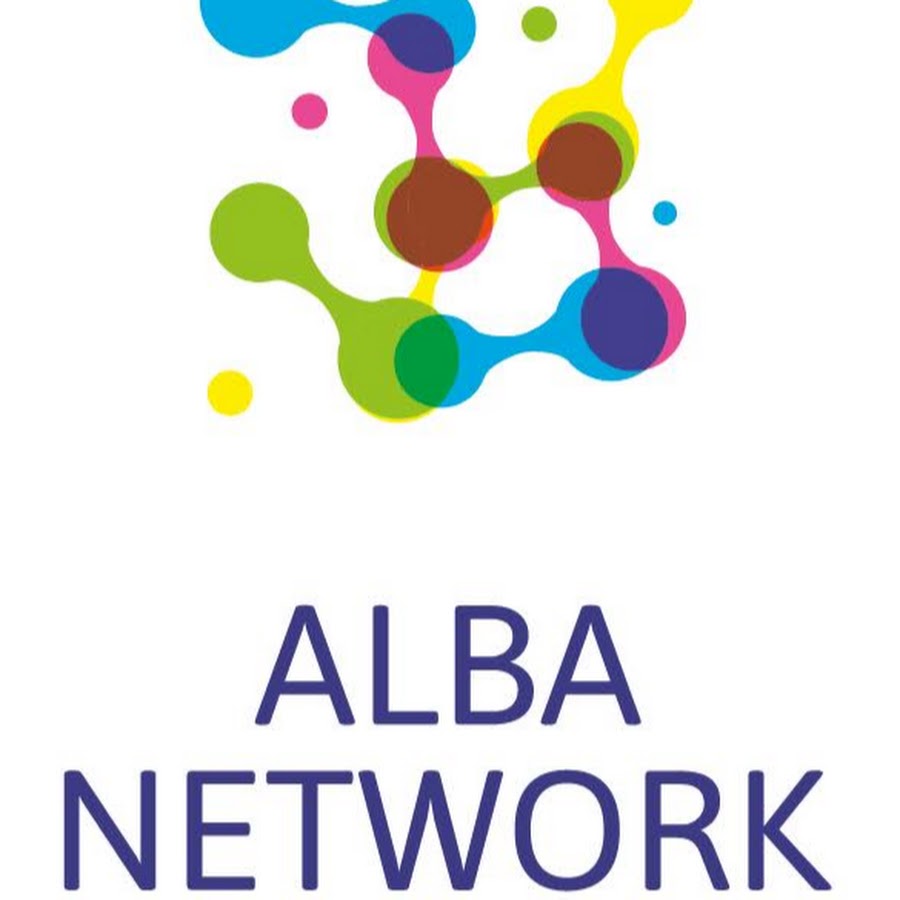 Created in 2018, the ALBA Network is committed to promoting equality and diversity in brain sciences. ALBA provides a global network for sharing best practices and providing better visibility, networking and mentoring opportunities to scientists from underrepresented groups.

As a major step forward to promote a fair and inclusive research community, the ALBA Network is proud to present to the neuroscientific community the ALBA Declaration on Equity and Inclusion. The ALBA Declaration aims to raise awareness of challenges faced by underrepresented groups in brain sciences and to provide a concrete set of actions that individuals and institutions can commit to in order to make their organisations and the brain research community at large more inclusive.

Dr. Megan Carey, Group Leader at the Champalimaud Centre for the Unknown in Lisbon and President of the ALBA Declaration Task Force, led the document's creation process, based on the collective feedback from dozens of organisations. The Declaration focuses specifically on overcoming two specific barriers to equity: implicit biases workplace cultures. According to Carey: "the Declaration outlines concrete, evidence-based actions that individuals and organisations at any level can take in order to make their environments more equitable and inclusive. It was drafted to be both impactful and broad enough to be widely adopted. We believe that adopting these principles will benefit all members of the research community. "

ALBA launched the Declaration today, during a special virtual event on the occasion of the SfN Global Connectome. Prof Carmen Sandi, Chair of the ALBA Network and FENS immediate Past President, started the event by introducing the ALBA Network, its mission and its activities. Then, Dr Megan Carey, Chair of the ALBA Declaration Working Group, presented the ALBA Declaration on Equity and Inclusion, including the goals ALBA wishes to achieve with this manifesto, the process followed to write it and the major action points laid out in the text. In the second part of the event, invited panelists shared real-life examples of effective implementation of the Declaration action points.

More than 100 major scientific organisations from across the globe such as FENS, the International Brain Research Organisation (IBRO), the European Brain Council (EBC), the FENS-Kavli Network of Excellence (FKNE), Black in Neuro, several Max Planck Institutes, the EPFL Brain Mind Institute, Carney Institute for Brain Science at Brown University, and the Champalimaud Foundation, have already endorsed the ALBA Declaration. Institutions and individuals from around the world are encouraged to indicate their support by signing the Declaration.

Regarding the document, Leonor Beleza, President of the Champalimaud Foundation, says, “The principles and actions that the Declaration outlines can steer us towards the pursuit of knowledge free of prejudice, and therefore equitable for all, as well as being more favourable for the full development of the abilities and achievements of all scientists. Society in general will benefit from research that respects equality and appreciates diversity. That neuroscientists are leading this transformation is particularly relevant, due to the role that perceptions and choices play in the areas of inclusion/ exclusion.”

Prof Carmen Sandi, Chair of the Network states that "this declaration represents the backbone of ALBA's mission. We hope it will be a valuable instrument to help institutions and individuals implement key steps, to eventually ensure that all scientists have equal opportunities to thrive."

This text was slightly modified from its original version, prepared by the ALBA Network.