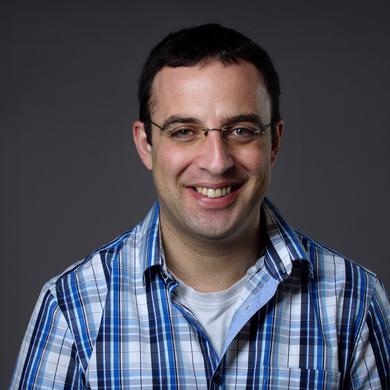 Since 2013, the charitable organisation Santa Casa da Misericórdia de Lisboa annually selects three research projects, led by scientists in Portugal. This year, the project of Noam Shemesh, a principal investigator at Champalimaud Foundation, was selected for one of the awards, called the Mantero Belard Prize.

According to Shemesh, the selected project focuses on Parkinson’s Diseases. In particular, it aims to elucidate the relation between the molecular changes the disease induces in the brain and the symptoms patients suffer from. Shemesh’s research group will pursue this project using front of the line Imaging technology called Ultra High-Field MRI.

More information about the award can be found on the Santa Casa da Misericórdia de Lisboa website.