European Molecular Biology Organization (EMBO), an international organisation of more than 1900 life scientists helping to build a European research environment where scientists can achieve their best work, has announced today that it will award the lifetime honour of EMBO Membership to Raquel Oliveira and Carlos Ribeiro in recognition of their outstanding achievements in the life sciences. 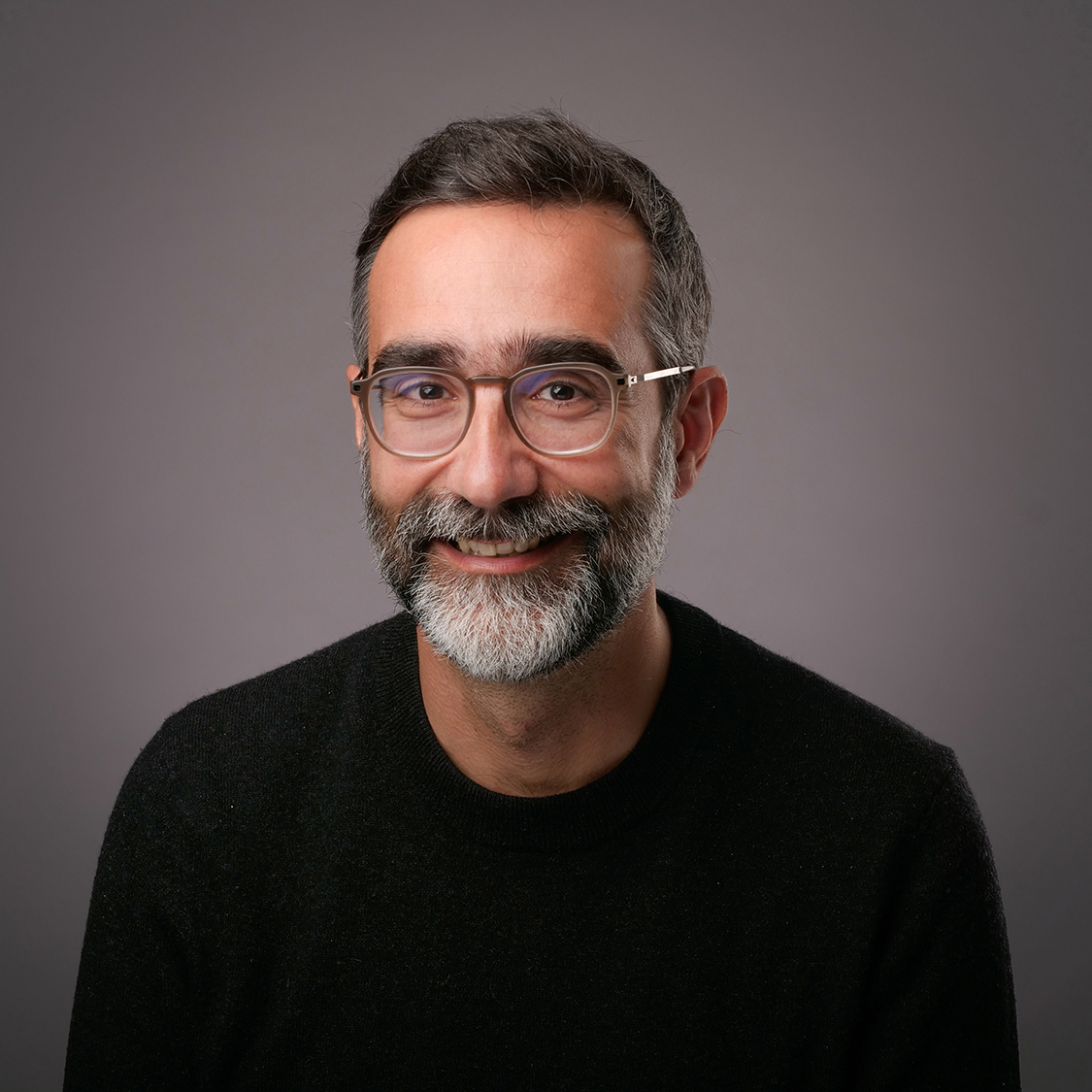 Aside from Raquel Oliveira and Carlos Ribeiro, who conduct their research at the Instituto Gulbenkian de Ciência and Champalimaud Foundation, respectively, 56 other EMBO Members have been elected this year, coming from 15 different Member States of the European Molecular Biology Conference (EMBC), EMBO’s intergovernmental funding body.

Carlos Ribeiro is principal investigator at the Champalimaud Neuroscience Programme in Lisbon, Portugal. He was born in Basel, Switzerland, from immigrant parents, and performed his PhD in the lab of Markus Affolter in the Biozentrum of the University of Basel, where he pioneered the use of in vivo imaging to study the molecular and cellular mechanisms used to sculpt the tubular breathing network of the fruit fly Drosophila melanogaster.

For his postdoc he joined the lab of Barry Dickson at the IMP in Vienna, Austria, where he first worked on embryonic axon guidance. Witnessing the power of Drosophila neurogenetics in furthering our understanding of the molecular and cellular basis of behaviour, he became interested in decision-making and nutrition in the adult fruit fly. In 2009, he moved to Lisbon to join the newly founded Champalimaud Neuroscience Programme.

Nutrition is a key determinant of health, wellbeing and ageing. Carlos’ lab at the Champalimaud Foundation works at the interface of neuronal circuits, behaviour, metabolism, microbiome, and physiology to discover and characterise conserved mechanisms regulating how organisms decide what to eat and how these decisions affect their health and wellbeing. The lab therefore strives for an integrated, whole-animal understanding of how nutrition affects the behaviour of the animal in the context of its fitness.

Carlos has contributed to our understanding of how nutrients, organismal physiology, and reproductive states act at the level of neuronal circuits and molecular mechanisms to control how the brain processes sensory information and nutrient selection. More recently, his laboratory has characterised how metabolic interaction among specific gut microbes regulate food cravings and reproduction. He has taken on broader international leadership roles and is currently Secretary General-elect of the Federation of European Neuroscience Societies.

“I am deeply honoured to be elected as a member of EMBO”, says Carlos. “It’s an organisation I admire for its unwavering support of biology in all its diversity, and which has had a tremendous impact on the scientific landscape. I see this mainly as a recognition of the achievements of the amazing people in the laboratory and the community which worked with us to put the Champalimaud Foundation on the scientific map. Growing up as the child of modest immigrants in Switzerland, I could never have imagined to be part of this inspirational group of scientists. I look forward to working within EMBO to make science a home for more people from underprivileged origins.“

Raquel Oliveira, who heads the Chromosome Dynamics Lab at Instituto Gulbenkian de Ciência, felt “love at first sight” for chromosomes and chromosome segregation when she first saw the early nuclear divisions of fruit fly embryos under the microscope. Since then, she has devoted herself to studying this process. Raquel did her PhD studies on mitotic chromosome condensation, under the supervision of Professor Claudio Sunkel, at the Institute for Molecular and Cellular Biology (IBMC), University of Porto (awarded in 2007, Univ. Coimbra, BEB PhD programme). Raquel subsequently started a post-doctoral position in the area of chromosome segregation at Professor Kim Nasmyth’s lab in the Department of Biochemistry at the University of Oxford. In 2012, she moved back to Portugal to establish her own research group at Instituto Gulbenkian de Ciência. Raquel will soon start her new position as Associate Professor at Católica Medical School and will serve as vice-director of the newly established Católica Biomedical Research Centre.

Raquel’s lab studies how chromosome architecture contributes to faithful chromosome segregation to ensure proper distribution of the genetic information and genome stability, at every cell division. The lab tries to understand how mitotic chromosomes are assembled, how their structure affects several processes involving the DNA molecule (e.g. transcription), and, ultimately, how failures in these processes impact mitotic fidelity, cell physiology and organism development.

Throughout her career, Raquel Oliveira has made important discoveries on the basic principles that mediate mitotic chromosome architecture. In parallel, Raquel’s work has identified novel routes to aneuploidy and genome instability that underlie several human conditions, including developmental diseases, cancer and infertility. This is the second time that Raquel has been recognised by EMBO. In 2013, Raquel was the recipient of an EMBO Installation Grant, which was fundamental to the development of her early independent career. Raquel has also been awarded other prestigious grants/prizes, including two European Research Council (ERC) Grants (2014 and 2021) and the “Prémio Dona Antónia Adelaide Ferreira” (“Revelation Award”) in 2016.

“It is a great honour to be elected as an EMBO member, particularly as this nomination reflects the recognition from my peers”, says Raquel. “It is a privilege to be part of a group with such outstanding scientists, many of which were great mentors or a great inspiration throughout my career. I am now looking forward to increasing my participation in the EMBO community activities, and further strengthening European science”.

EMBO's major goals are to stimulate the exchange of scientific information and to support talented researchers at all stages of their careers through funding, courses, workshops, conferences, and science policy initiatives.

EMBO’s tradition of recognising outstanding life scientists as Members dates back to 1963, when an initial group of 150 Members were selected by EMBO’s Council. Since then, EMBO Members have been invited to nominate and elect exceptional researchers to join the community, with elections for EMBO Members held annually. The new EMBO Members Raquel Oliveira and Carlos Ribeiro join a growing list of renowned researchers elected before them, which includes 90 Nobel laureates.

EMBO Members actively participate in EMBO initiatives, for example by serving on EMBO’s Council and committees, by mentoring young scientists, or supporting activities such as the promotion of sound science policy. Members also guide and support the organisation in ensuring the highest quality in the selection of future members, postdoctoral fellows, and courses and workshops.