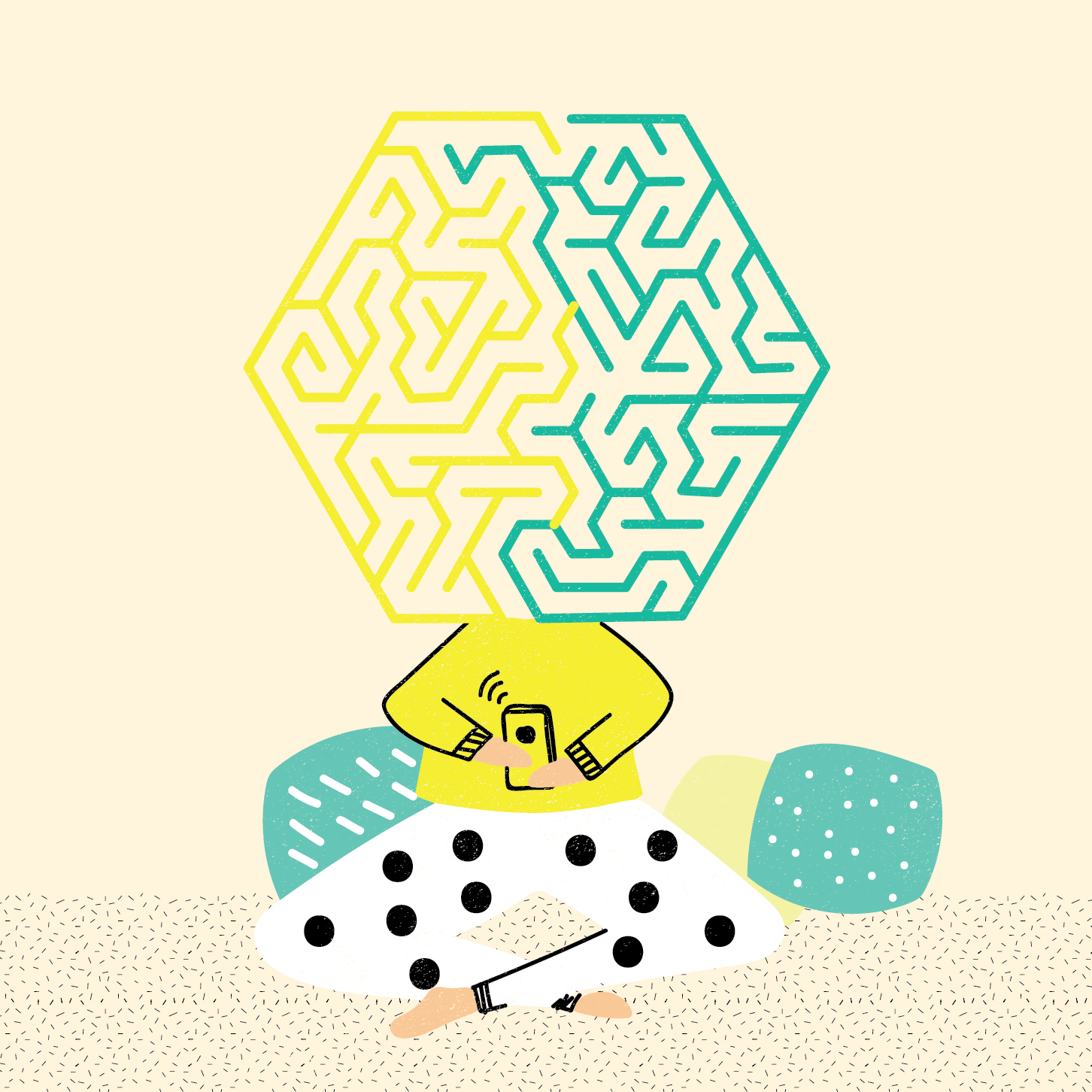 Within a short span of time and with few instructions, people can solve complex problems from scratch. For instance, loading the trunk of a car with seemingly far too many objects. This is the core of human intelligence – its rapid and flexible nature. What is the cognitive scheme that allows us to create novel and complex strategies? And do “intelligent” machines use similar, or fundamentally different schemes?

To answer these questions, scientists at the Champalimaud Centre for the Unknown in Portugal, and the University of California, Berkeley, created hexxed. This mobile game consists of a series of fun and challenging puzzles designed to provide unique insight into how intelligence works. This free app has compatible versions for both iphone and android.

Taking Science out of the lab

“hexxed joins a global trend of ‘Citizen Science Games’ – where individuals across the world can contribute to scientific discoveries by simply playing”, says Gautam Agarwal, one of the scientists who developed the game as part of his research project in the lab of Zachary Mainen at Champalimaud.

Why move the experiment outside of the lab? According to Agarwal, this is the best way to gather data sets that are diverse and large enough to tap into difficult questions, such as how age and cultural background shape myriad ways of thinking.

“Experiments in laboratory conditions have a limited number of subjects, and are often repetitive and dull. In contrast, online games can be played by an unrestricted number of people world-wide, and inspire players to participate fully by immersing them in an evolving stream of experiences.”

And the diversity of the data goes even further. The team plans to use the game to learn not only about human intelligence, but about machine intelligence as well. Mattia Bergomi, a researcher involved in the study, points out that video games are commonly used to test the capacity of artificial intelligence, but often fall short of the mark.

“The majority of games fall into one of two categories”, he explains. “On one extreme, there are challenging games that can only be solved with complex strategies. This results in problem-solving approaches that are difficult to formulate mathematically and are therefore difficult to compare across subjects. On the other extreme, you have simple games that can easily be described mathematically. But then, those are not challenging enough to draw out intelligent problem-solving schemes.”

hexxed was developed to bridge between the two extremes: it’s quite challenging, but it can still be described by simple mathematical constructs. “This unique design will allow us to compare strategies adopted by humans with those generated by machines in a systematic and comprehensive manner”, Agarwal adds.

So what is intelligence and how does it vary across humans and machines? Play hexxed and we may have an answer soon enough.

By Liad Hollender, science writer and editor of the CCU Communication, Outreach and Events Team. 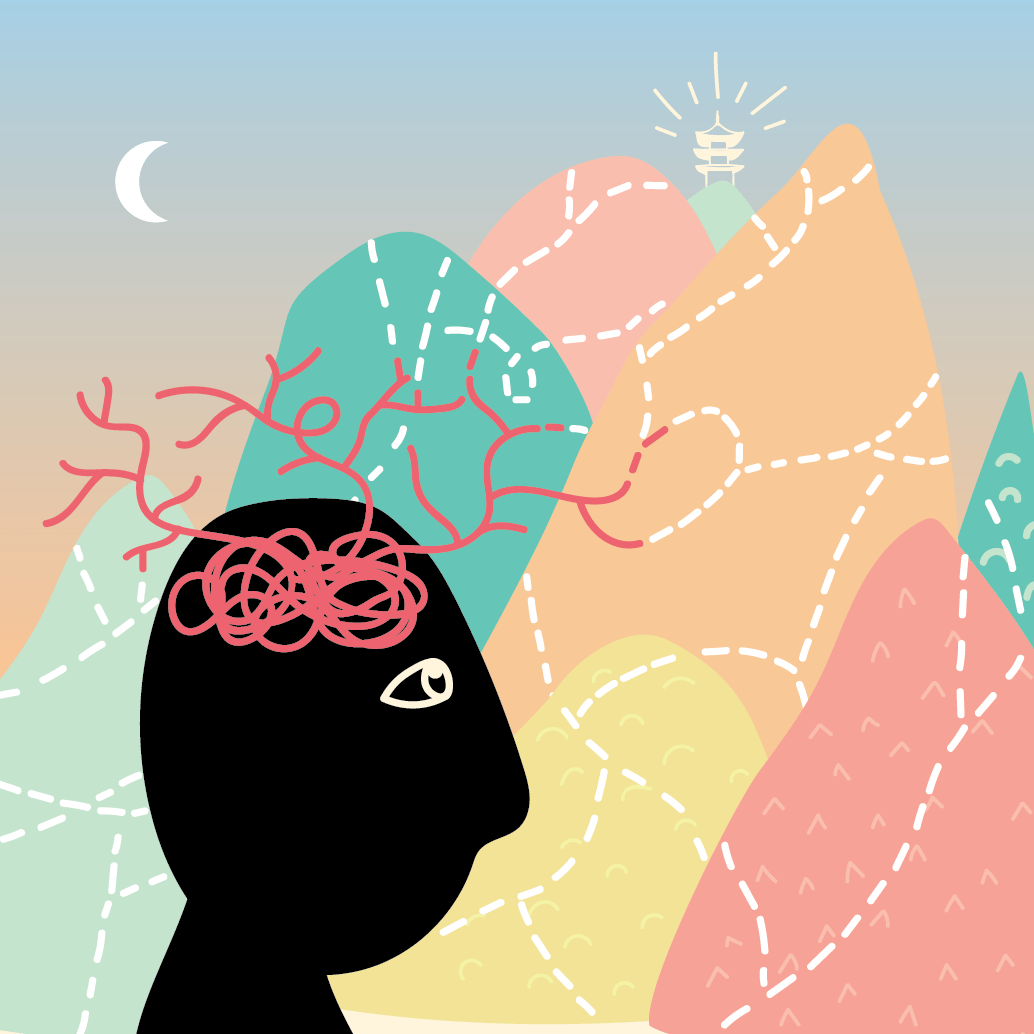 Illustrations by Marta Correia, designer of the CCU Communication, Outreach and Events Team
Back