The Botton-Champalimaud Pancreatic Cancer Centre was inaugurated today: the first unit in the world designed and built specifically with the aim of researching and treating pancreatic cancer. This Centre is the result of a partnership between the Champalimaud Foundation and Maurício and Carlotta Botton, who contributed 50 million euros to its construction. 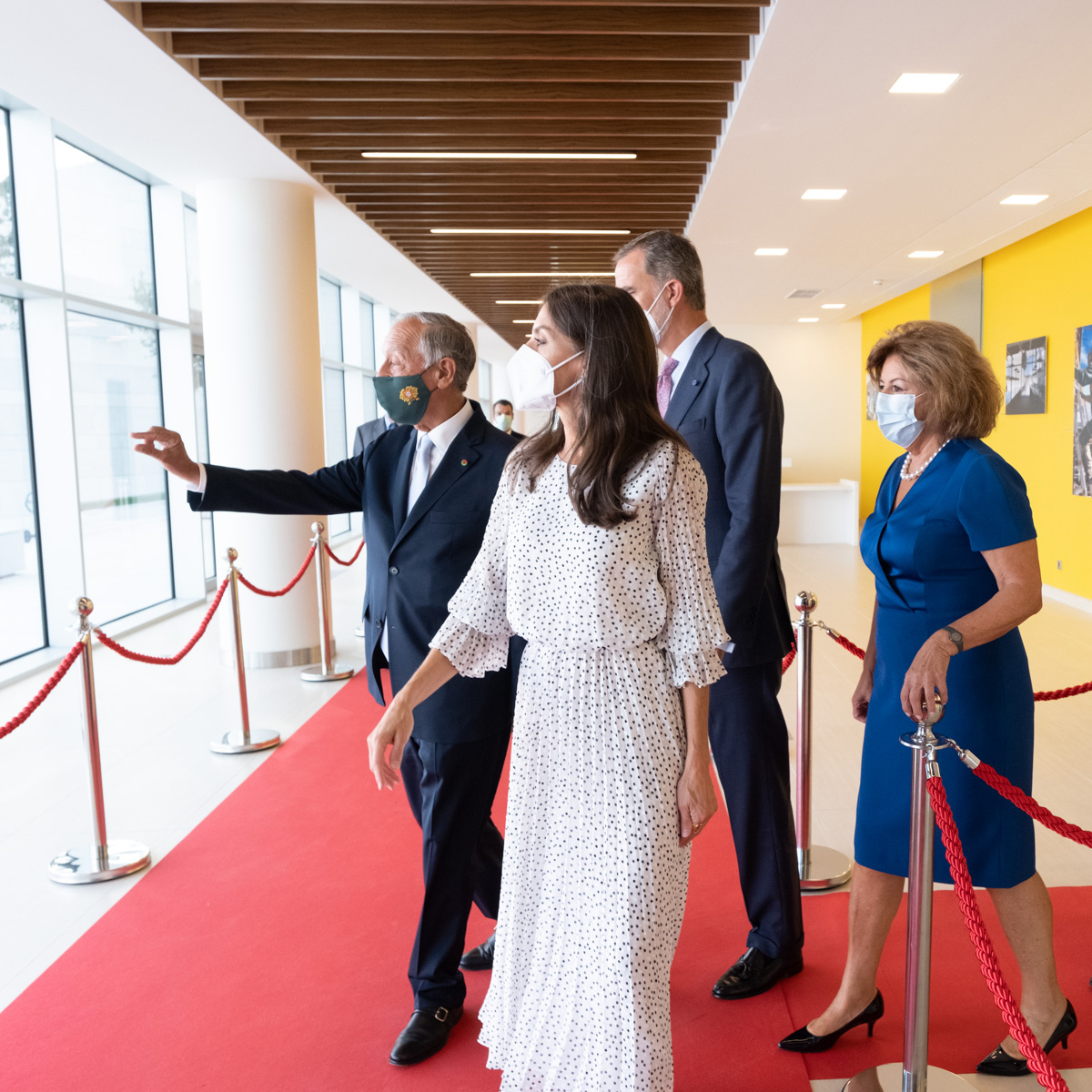 The ceremony marking the conclusion of the Botton-Champalimaud Pancreatic Cancer Centre was attended by the King and Queen of Spain, Felipe VI and Letizia, and the President of the Republic, Marcelo Rebelo de Sousa.

The new Botton-Champalimaud Pancreatic Cancer Centre is a clear response to the need for targeted action towards better knowledge and control of a disease that, in 80% of cases, is diagnosed at an advanced stage and, therefore, is one of the most lethal.

This Centre continues the innovative and distinguishing model initiated at the Champalimaud Foundation in 2010 - bringing science, clinic and patients closer together - adopting a translational methodology, which establishes a direct and interdependent relationship between research and clinical activity. It is the only centre in the world dedicated to pancreatic cancer research, bringing together an international group of clinicians and researchers who will work together in the same team and in a specially designed building equipped with clinical services, operating rooms, technology and research platforms, all specifically dedicated to the treatment of patients with this type of cancer. It is also the first project created from scratch dedicated exclusively to the investigation and treatment of this disease.

The Botton-Champalimaud Pancreatic Cancer Centre intends not only to deepen knowledge of the biology and evolution of pancreatic cancer, but above all to develop more innovative forms of treatment and clinical trials, capable of offering patients a better response in controlling the disease.

The new building will be a hospital and research centre, including 3 operating rooms equipped with the most advanced technology, one of them hybrid, 29 inpatient rooms and 15 intensive care/recovery rooms, in addition to a totally innovative day hospital with 24 treatment suites.

Cell therapy will be one of the strategic areas of the Botton-Champalimaud Pancreatic Cancer Centre: special attention will be given to the study of the immunological profile of pancreatic tumours and the development of innovative treatments in this area. With this objective in mind, the Centre will invest in the development of clinical trials with new immunotherapy drugs, in personalised anti-tumour vaccines, as well as implementing an area of specialised laboratories in cellular immunotherapy. In these laboratories, it will be possible to identify, collect and stimulate the patients' immune defense cells, which will then be received by the patient and will help to fight and more effectively destroy the tumour cells.

Born in Paris on February 24, 1933, he represents the third generation of the Sephardic Jewish Carasso family. A family deeply scarred by the horrors of world wars. Maurício Botton Carasso is the grandson of Isaac Carasso, founder of Danone in 1919. Originally from Thessaloniki, Greece, the family moved to Barcelona during World War I. The Nazi anti-Semitism that emerged in Germany, and later in other parts of Europe, had dramatic consequences for the family: his uncle, Daniel, fled to the United States, but his aunt Flora died in Auschwitz in 1944, while his mother, Juana (1914-1994) managed to save his two cousins.
Throughout the 20th century, Danone has become one of the world's largest companies in the sector. Mauricio Botton Carasso was responsible for the research and development of Danone's new products.

Married to Carlotta Botton Carasso, the two are especially known for their efforts to advance philanthropic and humanitarian causes. 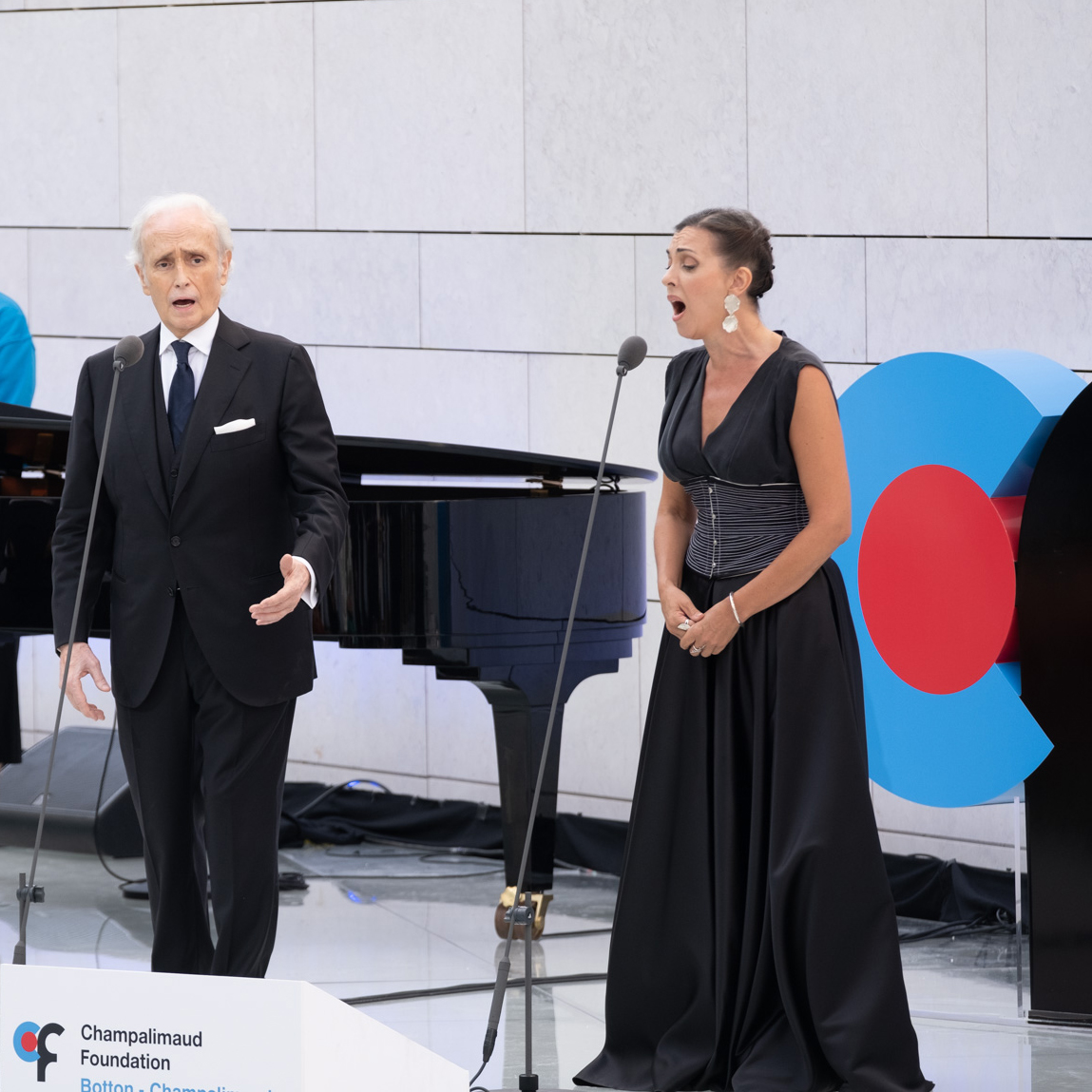 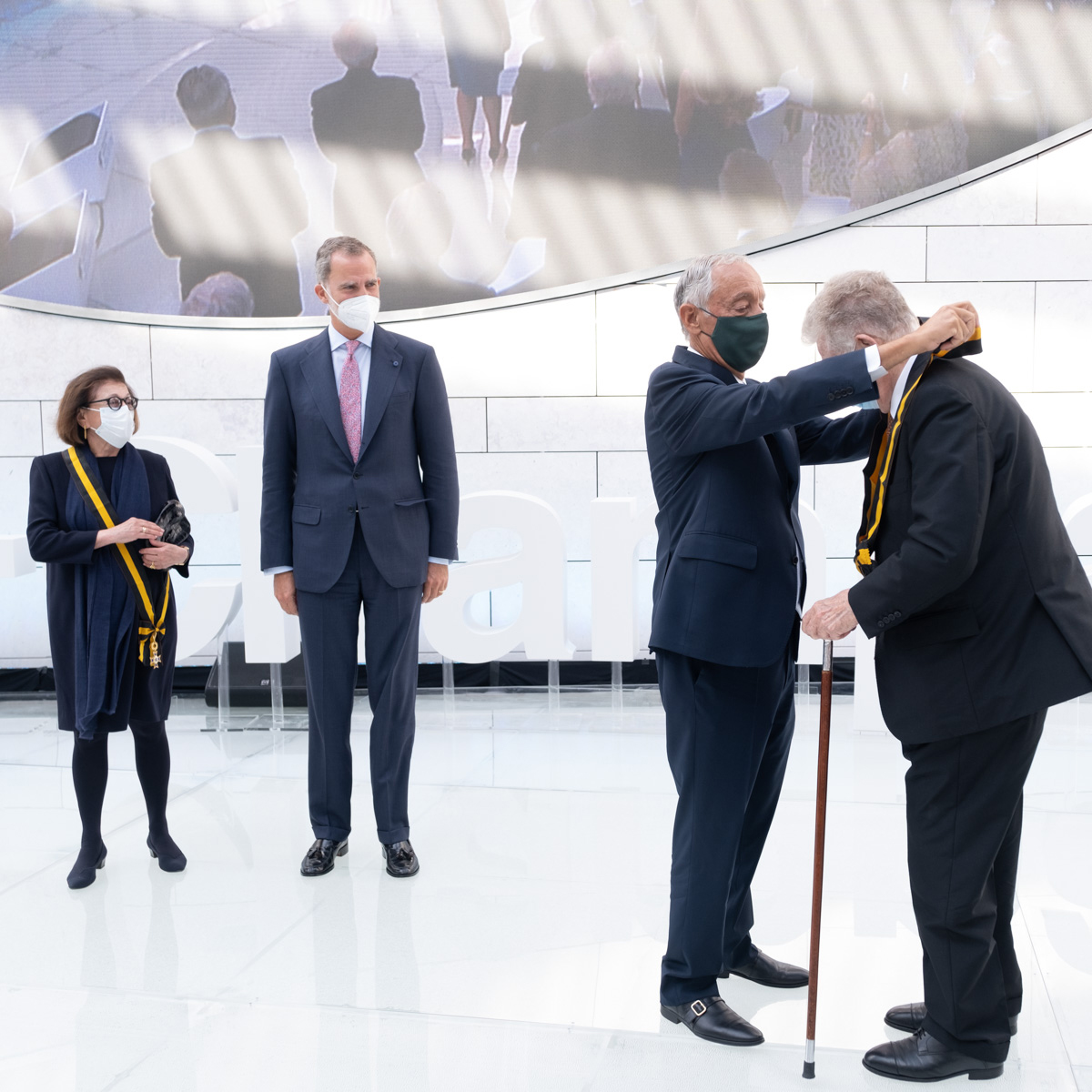