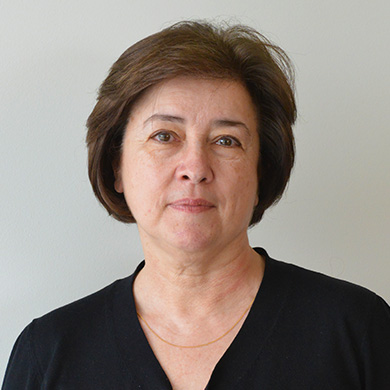 Paula Martinho da Silva was born in Santarém and lives in Lisbon.

After receiving her degree in Law from the Law Faculty of Lisbon’s Classica University in 1982, Paula Martinho da Silva has been a practicing lawyer since 1984.

Paula Martinho da Silva concluded her Master’s in Bioethics from the Medicine Faculty of Complutense university, Madrid, in 1994. She is a Senior Researcher at the Bioethics Institute of the Portuguese Catholic University.

Paula Martinho da Silva was a member (1991-2003) and subsequently presidente (2003-2009) of the National Board of Ethics for Life Sciences, and member (1998-2000; 2005-2010; 2011-2016) and vice-president (2005-2010) of the European Commission’s European Group on Ethics in Science and New Technologies. She was presidente of the José de Mello Saúde Ethics Committee and member of ORBEA (an animal welfare committee) at the Science Faculty of Lisbon University. She was also a member of the COMETH Bureau (European Conference of National Ethics Committees, European Council, 2003-2010).