We are interested in identifying generic principles governing the dynamics of cortical circuits and the way in which they produce function. Our current work evolves around two lines of research: sensory perception in the auditory modality – with an emphasis on the relationship between the response variability of sensory neurons and the accuracy of perceptual discriminations – and working memory, with a focus on the mechanisms underlying the maintenance of information across time in the prefrontal cortex. Our research strategy relies both on identifying characteristic signatures of population organization – through recordings of the simultaneous activity of neuronal populations during controlled behavioral tasks – as well as on developing a mechanistic understanding of how these patterns of population activity emerge – which we investigate by developing mathematical models of the underlying neuronal circuits.

The dynamical basis of working memory 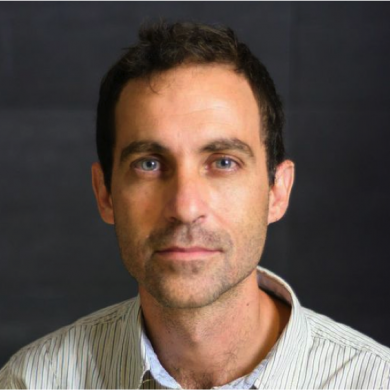 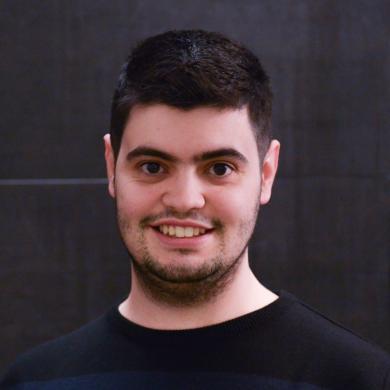 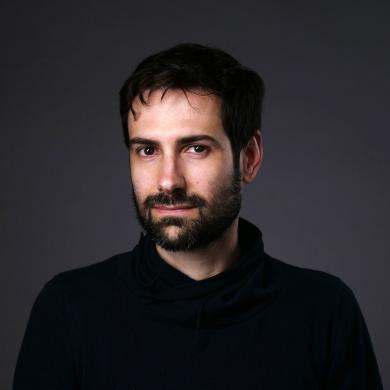 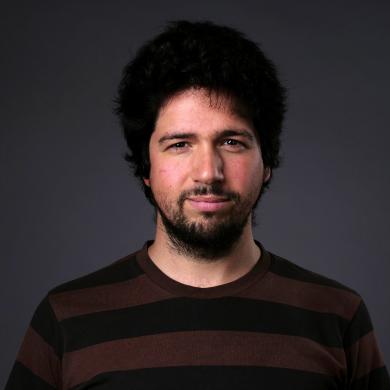 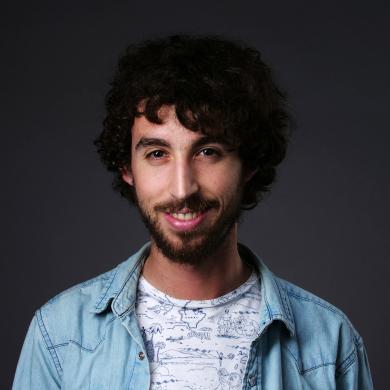 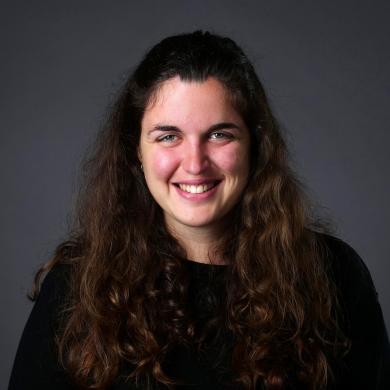 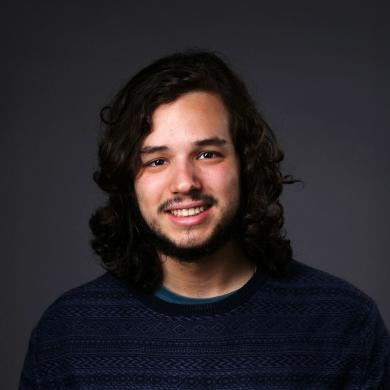