It is generally thought that the brain compresses information to effectively process sensory data as it continuously flows in. Now, scientists have discovered it may be using the same trick for cognitive functions as well. 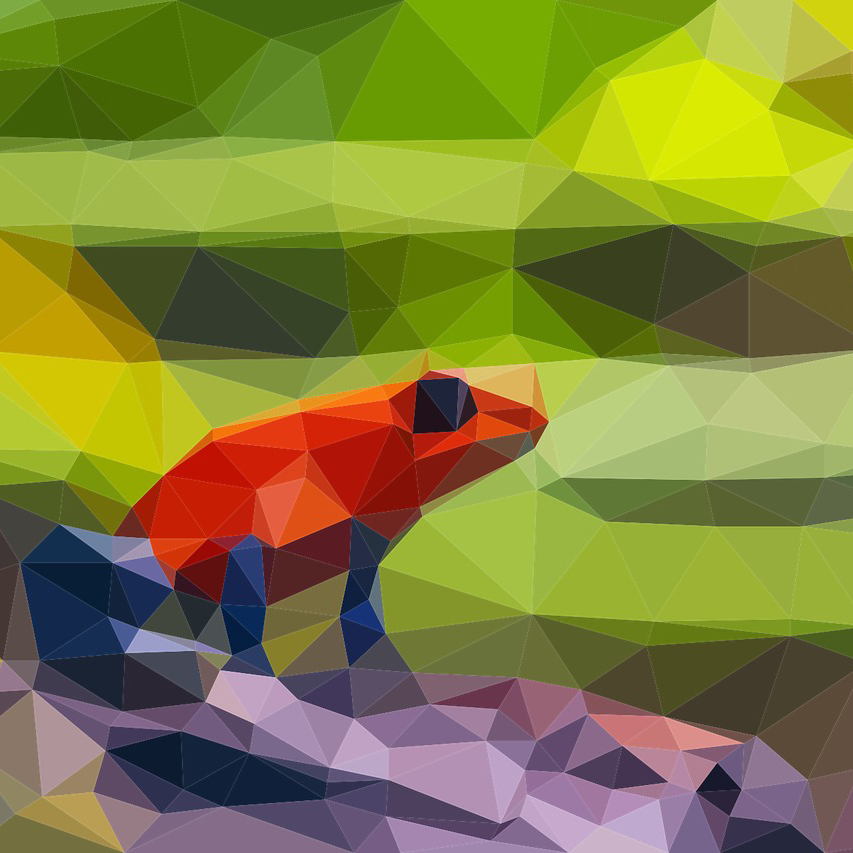 If you were a kid in the 80s, or are a fan of retro video games, then you must know Frogger. The game can be quite a challenge. To win, you must first survive a stream of heavy traffic, only to then narrowly escape oblivion by zig-zagging across speeding wooden logs. How does the brain know what to focus on within all this mess?

A study published today (June 6th) in the scientific journal Nature Neuroscience provides a possible solution: data compression. "Compressing the representations of the external world is akin to eliminating all irrelevant information and adopting temporary 'tunnel vision' of the situation", said one of the study's senior authors Christian Machens, head of the Theoretical Neuroscience lab at the Champalimaud Foundation in Portugal.

"The idea that the brain maximises performance while minimising cost by using data compression is pervasive in studies of sensory processing. However, it hasn't really been examined in cognitive functions," said senior author Joe Paton, Director of the Champalimaud Neuroscience Research Programme. "Using a combination of experimental and computational techniques, we demonstrated that this same principle extends across a much broader range of functions than previously appreciated."

In their experiments, the researchers used a timing paradigm. In each trial, mice had to determine whether two tones were separated by an interval longer or shorter than 1.5 seconds. At the same time, the researchers recorded the activity of dopamine neurons in the animal's brain while it was performing the task.

"It is well known that dopamine neurons play a key role in learning the value of actions", Machens explained. "So if the animal wrongly estimated the duration of the interval on a given trial, then the activity of these neurons would produce a 'prediction error' that should help improve performance on future trials."

Asma Motiwala, the first author of the study, built a variety of computational reinforcement learning models and tested which was best at capturing both the activity of the neurons and the behaviour of the animals. The models shared some common principles, but differed in how they represented the information that might be relevant for performing the task.

The team discovered that only models with a compressed task representation could account for the data. "The brain seems to eliminate all irrelevant information. Curiously, it also apparently gets rid of some relevant information, but not enough to take a real hit on how much reward the animal collects overall. It clearly knows how to succeed in this game", Machens said.

Interestingly, the type of information represented was not only about the variables of the task itself. Instead, it also captured the animal's own actions. "Previous research has focused on the features of the environment independently of the individual's behaviour. But we found that only compressed representations that depended on the animal's actions fully explained the data. Indeed, our study is the first to show that the way representations of the external world are learnt, especially taxing ones such as in this task, may interact in unusual ways with how animals choose to act", Motiwala explained.

According to the authors, this finding has broad implications for Neuroscience as well as for Artificial Intelligence. "While the brain has clearly evolved to process information efficiently, AI algorithms often solve problems by brute force: using lots of data and lots of parameters. Our work provides a set of principles to guide future studies on how internal representations of the world may support intelligent behaviour in the context of biology and AI", Paton concluded.

By Liad Hollender, Editor and Science Writer of the CCU Communication, Events and Outreach Team.