Rectal cancer patients opting for novel non-invasive treatment may only need a few years of stringent follow-up for signs of recurrence. 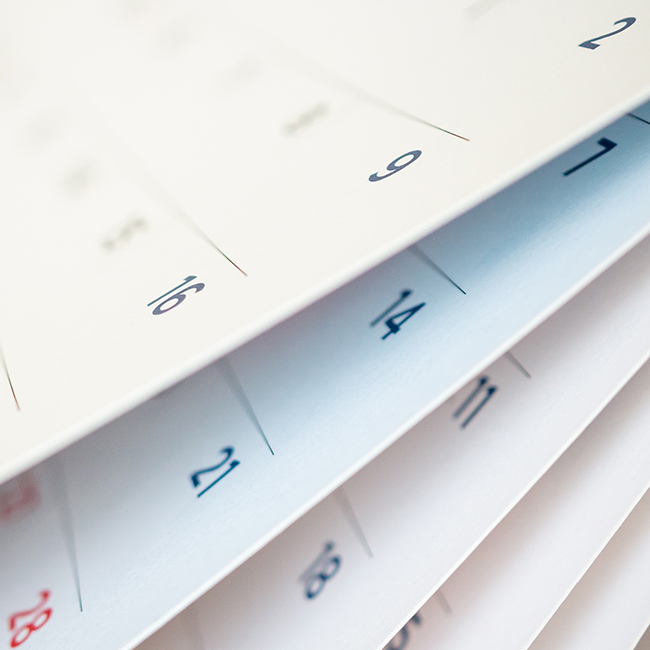 Today, the growing consensus among experts is that surgery should no longer be the only therapeutic option in rectal cancer treatment. A non-invasive approach, the Watch-and-Wait protocol – which drastically reduces the toll of the disease on patients’ quality of life – has increasingly shown promising results for the treatment of such tumours. A new study now explores the next logical step: whether these patients should be submitted for life or just for a certain period to the stringent follow-up required by the protocol.

An international team of scientists, including doctors from the Champalimaud Clinical Centre, in Lisbon, has just published results in the prestigious journal The Lancet Oncology that suggest that the majority of rectal cancer patients may be able, in the not so distant future, to replace aggressive colorectal surgery with a course of radiochemotherapy and few years of close surveillance. All this with a very low probability of seeing their tumour regrow locally or leading to the development of distant metastases later on if they survived the first years after treatment without signs of reappearance of the tumour.

Specifically, the team showed that almost 70% of some 800 rectal cancer patients who, from 1991 to 2015, submitted themselves to a non-invasive alternative treatment to surgery, the “Watch-and-Wait” protocol – and who remained free of new tumours and metastases during the following couple of years –, could then follow less strict medical surveillance and perhaps even do away with additional oncological treatment.

For many years, the only available treatment for patients with rectal cancer was a radical surgical procedure that often ended with a definitive colostomy, which meant the patient had to be fitted for life with a bag for stool collection connected to their gut through an incision in the abdomen.

The Watch-and-Wait approach for rectal cancer was pioneered some 20 years ago by Brazilian surgeon Angelita Habr-Gama at the University of São Paulo – who led the new study together with colleagues from Brazil, the UK, the Netherlands and Portugal.

It so happens that patients with low rectal cancer (that is, whose tumour is very close to the anus) need to undergo radio and chemotherapy so as to reduce the tumour prior to surgery, to avoid potentially severe postoperative complications. What Habr-Gama observed was that, in a number of those patients, the analysis (biopsy) of the tissue that was harvested during the surgery often showed absolutely no trace of cancer cells. This led her to wonder whether rectal surgery, with its cohort of potential complications and life-long impact on patients’ quality of life, had actually been necessary in those cases.

The Watch-and-Wait approach has been increasingly used since the mid-2000s, when surgeons in the Netherlands (also co-authors of the new study) decided to propose it to their eligible patients.

The protocol consists of performing, eight to ten weeks after the radiochemotherapy course, a series of diagnostic tests before deciding if surgery is warranted. To make this decision, three exams are then performed: a digital rectal examination, an endoscopy and magnetic resonance imaging. And if the patient’s clinical response is “complete” – that is, if the tumour is not detectable in any one of these exams –, the patient is then given the choice to enter the Watch-and-Wait protocol.

Today, a large corpus of data has already been compiled into the International Watch-and-Wait Database, a large-scale registry of rectal cancer patients from 47 centres in 15 countries whose initial radiochemotherapy treatment led to a “complete clinical response”. This is the repository that has now been used for the study.

Critics of the protocol have claimed there it presents at least two drawbacks. The first is that, in case of a subsequent local regrowth of the tumour (which is estimated to happen in one patient out of four) it could prove deleterious to the patient as it delayed a potentially life-saving surgery. The second doubt is that the cancer could have time to metastasise if it is not removed right away. “This strategy carries a potential risk for the local reappearance of the tumour, or local regrowth”, agrees Laura Fernández, who is currently working at the Champalimaud Foundation and is the first author of this study. “It is estimated that one in four patients who achieve a complete clinical response suffers a local regrowth, especially during the first years of follow-up”, she adds. “That is why patients are kept under a very strict surveillance programme after the radiochemotherapy.”

However, in a paper published in February 2020 in the journal Annals of Surgery, digestive surgeon Nuno Figueiredo, who is also a co-author of this new study and heads the Champalimaud Surgical Centre, and colleagues, together with the same Dutch team, showed that the Watch-and-Wait period did not compromise the outcome for patients who experienced local regrowth. Specifically, the final result was the same they would have obtained if the surgery had been performed immediately. Moreover, although that study was not designed to address the issue of metastatic spread, the authors observed, based on the medical literature that, whereas 25% of patients with rectal cancer submitted to surgery go on to develop metastases, only 8.2% of patients submitted to the Watch-and-Wait protocol do. (see https://fchampalimaud.org/pt-pt/news/watch-wait - in Portuguese).

Could one healthy year be enough to relax surveillance?

In the new study, the question the team wanted to try to answer was: How intensive should the follow-up be and how long should it last to ensure the safety and efficacy of the Watch-and-Wait approach? “Our field of research needs ‘real world’ data to support what kind of active surveillance is necessary, and for how long these patients should be observed”, Fernández points out. And despite our knowledge that one out of four patients will develop a regrowth, we still do not know whether this risk changes over time, once patients achieve an additional cancer-free year. In this paper, we have now provided crucial information to guide clinicians counseling their rectal cancer patients.”

The analysis led to several conclusions. First: it suggested “that for patients who survived the first year without recurrence, the risks for local regrowth and distant metastases during the two subsequent years were considerably lower, making it unnecessary to maintain such an intensive surveillance after three years”, says Fernández.

Perhaps more surprisingly, she adds, “once patients have achieved and sustained a complete clinical response [recovery] for one year, known risk factors for local regrowth (such as the stage of the disease before any treatment and the dose of radiation received by the patient) seem to become irrelevant”.

This may mean, according to Fernández, that additional treatment of all patients who have undergone the Watch-and-Wait protocol and who remain free of tumour recurrence after the first year could also become unnecessary. “Our results suggest that achieving a complete clinical recovery and sustaining it for one year is the most relevant protective factor in patients with rectal cancer, placing them in an excellent prognostic stage”, she concludes. 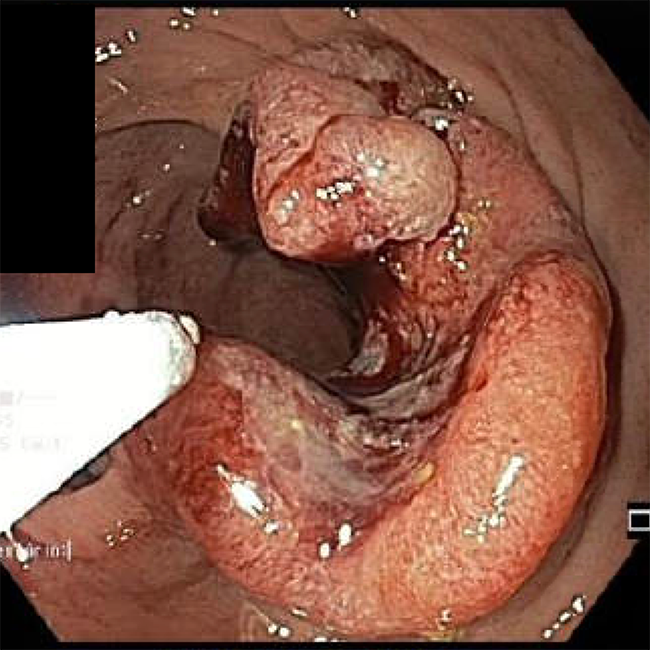 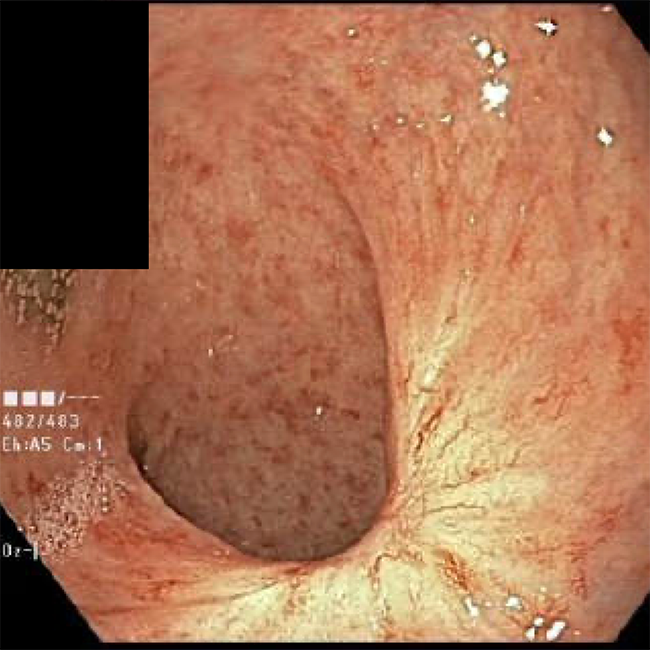