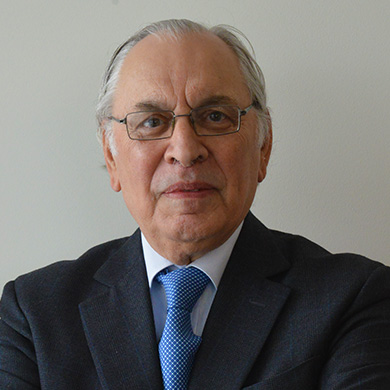 Biography
Chair of the Bissaya Barreto Foundation’s Board of Trustees

Prof. Cardoso da Costa was a member of the Centre of Fiscal Studies (1973-1975),  the Portuguese full member of the Commission for the Democracy of Law (Venice Commission) of the European Council (2003-2007) and is currently member of the Superior Council of Magistrates, appointed by the President of the Republic; a position he has filled since 2011.

Prof. Cardoso da Costa has chaired the Bissaya Barreto Foundation’s Board of Trustees since 2015, and currently chairs the Inês de Castro Foundation’s General Council, both in Coimbra.