LiMM Therapeutics is the only biotech company in Portugal selected for the largest-ever funding round of the European Innovation Council (EIC) Accelerator programme. The company will receive 12.5M€ for the development of immunotherapy drugs, based on the pioneering work of Henrique Veiga-Fernandes. 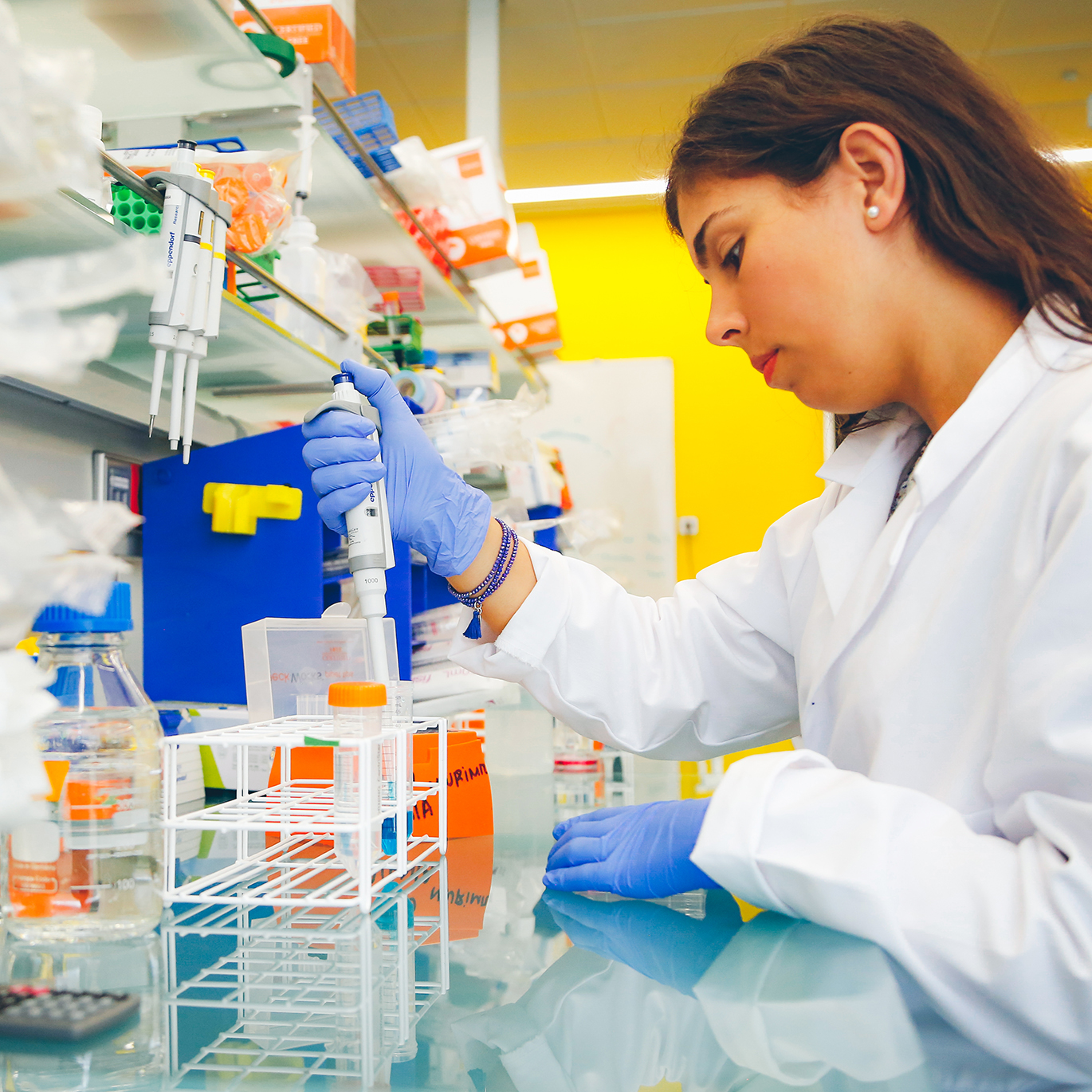 A series of landmark studies by Henrique Veiga-Fernandes, Director of the Champalimaud Cancer Research Programme, led to the formation of LiMM Therapeutics in 2018. The young company is geared towards generating first-in-class therapeutic products for cancer, inflammatory, and metabolic diseases.

The EICAccelerator evaluation committee had determined that LiMM Therapeutics' proposal for developing novel immunotherapy treatments for inflammation, is highly innovative and has a tremendous scale-up potential.

"Immune response to injury can provoke inflammation, leading to detrimental consequences to the patient. Henrique’s work strongly indicates that by targeting immune cells called Innate Lymphocytes type 2, we can suppress these negative effects and instead promote a protective, anti-inflammatory, and pro-regenerative immune response", said the company’s co-founder and CEO David Braga Malta.

The team has identified several promising candidate drugs to mediate this effect. The EIC funds will facilitate the next steps of the translation process.

"In pre-clinical trials with animal models, we’ve had a high rate of success in reversing acute kidney injury and inflammation, a deadly condition which is currently untreatable. This grant will support safety studies in animals, as well as phase one and phase two clinical studies of renal disease in humans", Braga Malta added.

LiMM Therapeutics’ headquarters are based in France, and the company's scientific team is entirely based at the Champalimaud Centre for the Unknown, where medical, biopharmaceutical and fundamental research teams interact regularly.

“LiMM Therapeutics is a clear example of the economic and social impact that cutting-edge research can have in Portuguese society”, said Veiga-Fernandes, the scientific founder of the company. “Starting from ground-breaking fundamental science, LiMM built a pharma team that has been closely interacting with the Champalimaud Foundation clinicians. This innovative ecosystem, where scientists and clinicians constantly interact, is the key to a fast and efficient translation of scientific ideas into therapeutic approaches.”

Over the years, Veiga-Fernandes’ pioneering work has been supported by several competitive European funding schemes, including four distinguished European Research Council grants. The new EIC award marks the beginning of a new phase.  “Seeing our scientific findings translated into potential clinical treatments is now a dream come true. Champalimaud Foundation is at the vanguard of science and innovation, and LiMM Therapeutics is now paving the way to new transformative therapies with Portuguese DNA”, concluded Veiga-Fernandes. 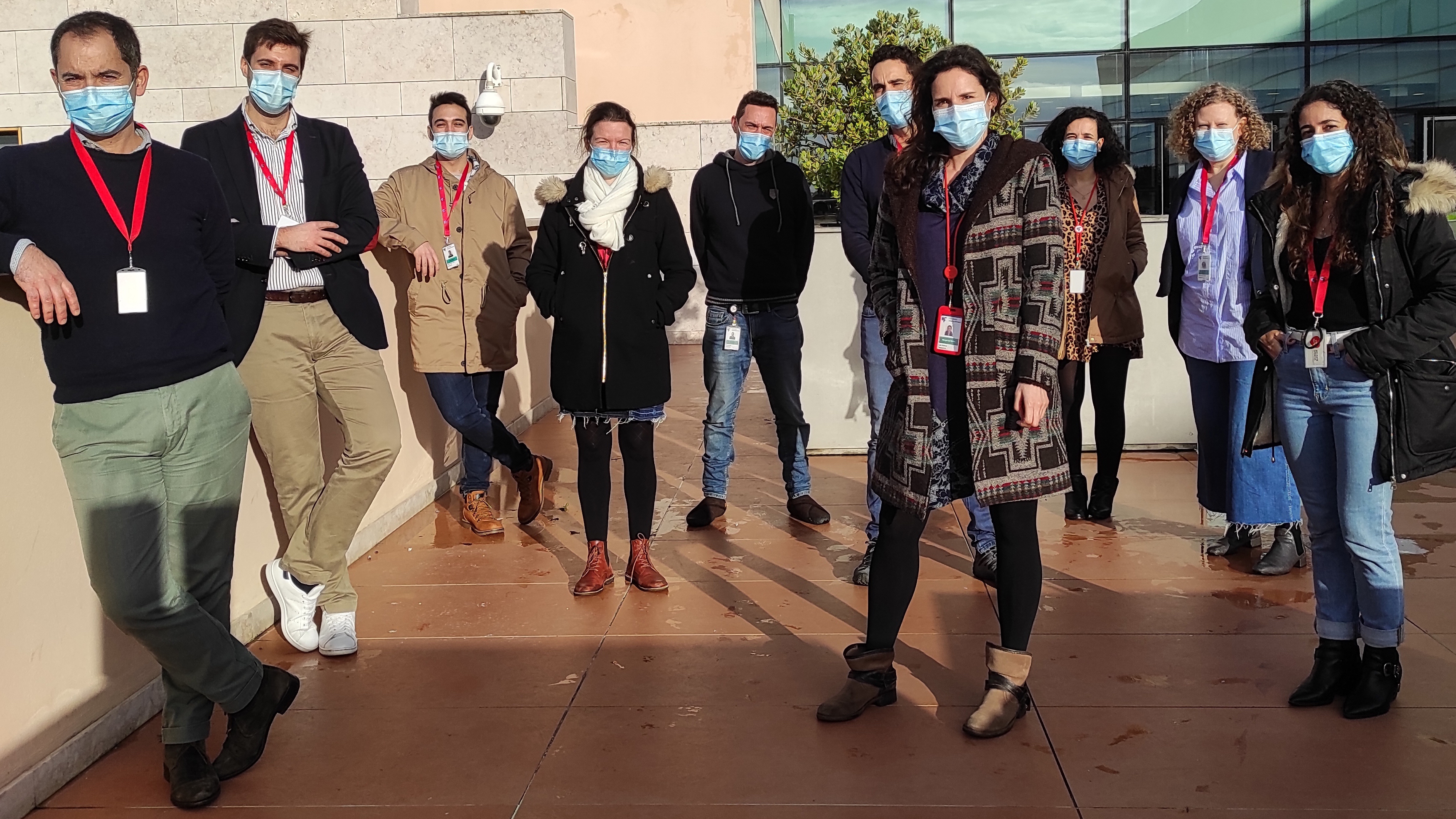